On 10th March, 12th March and 13th March 2022 – BTS Conducted the BTS Permission to dance on Stage – SEOUL. A performance for BTS and ARMY to dance together, that held in-person and as an online live streaming event in SEOUL.

This concert allows BTS Army to hear voices in real time and see their faces during the live concerts. A concert help to communicate with the fans and to bring out the emotions and joy of performances for BTS Army.

This BTS permission to dance on Stage – SEOUL is organizes in SEOUL (Olympic Stadium) so each and every members of the army can enjoy and fell this concert in theirs hearts.

Watch and Download BTS Permission to dance on Stage – SEOUL 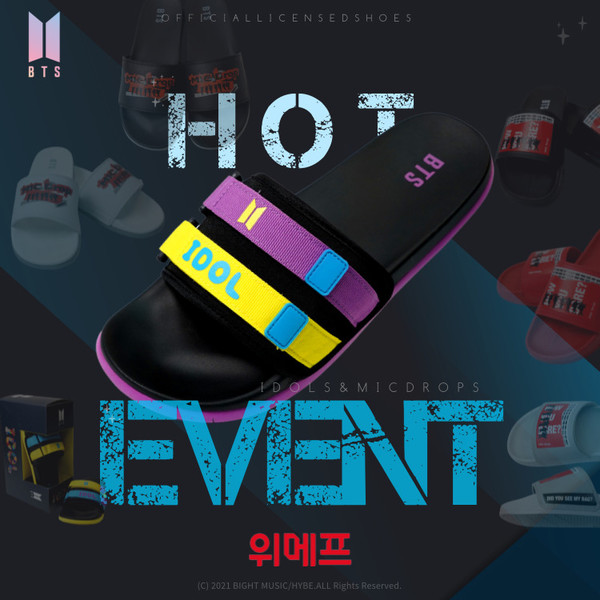